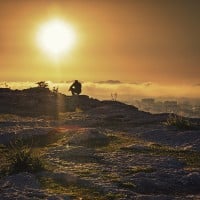 The Lying Liar Is Inside You: 7 Lies We Tell Ourselves

One of the things you need to break through to start really applying the techniques and theories we teach at The Art of Charm? The lies you’re telling yourself.

Don’t start with that “I’m brutally honest with myself” bunk. Of course you’re not. A healthy degree of self-deception is absolutely necessary for survival and even healthy ego maintenance. In fact, we’re not even huge proponents of some kind of “radical self-honesty.” As with most things, it’s about striking the right balance between useful self-deception — and what else would you call something like “act as if?” — and an honest, critical eye on the self.

With that said, I wanted to take a little time out and go over some of the most common lies the little lying liar inside your head is telling you, day in and day out that’s stopping you from getting what you “really” want and being where you “really” want to be.

Here’s a little secret: There’s never enough time, and at the same time, there’s always enough time. You have as many usable hours in the day as Richard Branson. And yeah, he can pay people to do a lot of stuff for him, but this wasn’t always the case. At some point, he made a budget, made time for what was important and cut out what wasn’t.

What’s stopping you from doing this? How much time are you wasting on Call of Duty this week that could be spent finally learning French?

Lie Number 2: “The Glass Is Half Full / Half Empty”

Everyone is aware of this as a thought experiment or a shorthand way of saying how people think. Very few people, on the other hand, are able to actually see themselves doing this in life. 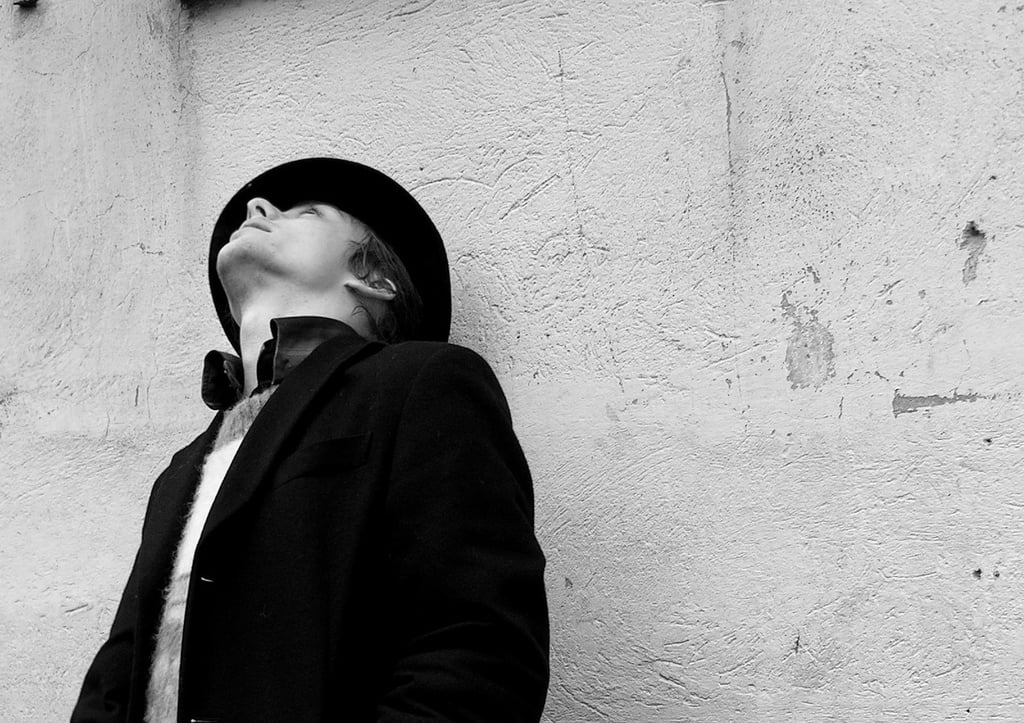 In fact, if you’re like most people, you have a tendency to think that things are all good or all bad at any given moment. Men, especially those interested in self-improvement, tend to be their own harshest critics. What this means is that they tend to evaluate their lives in terms of extremes and other, arbitrary metrics that have no bearing on their happiness or efficacy.

Rather than continuing to do this, I suggest you take a more nuanced view of your life at any given time. A great way to achieve this goal is to keep a diary. Read it once a month and notice the ups and downs, some of which often come at the same time as their opposite. It will allow you a more complex appreciation of your life.

We all know the guy who lives in his mom’s basement because he’s too good to start at the bottom and work hard. It’s easy to look down on him. It’s a lot harder to look at yourself and see the places where you’re seeing work — necessary work in your life, that is — as either “beneath” you or something that you’ve passed through already.

Let’s face it, most of us are pretty much the same: We need the same things, we want similar things and we have similar methods of going about getting them. We’re exceptional in some ways, but for the most part, most people are — by definition — totally average. 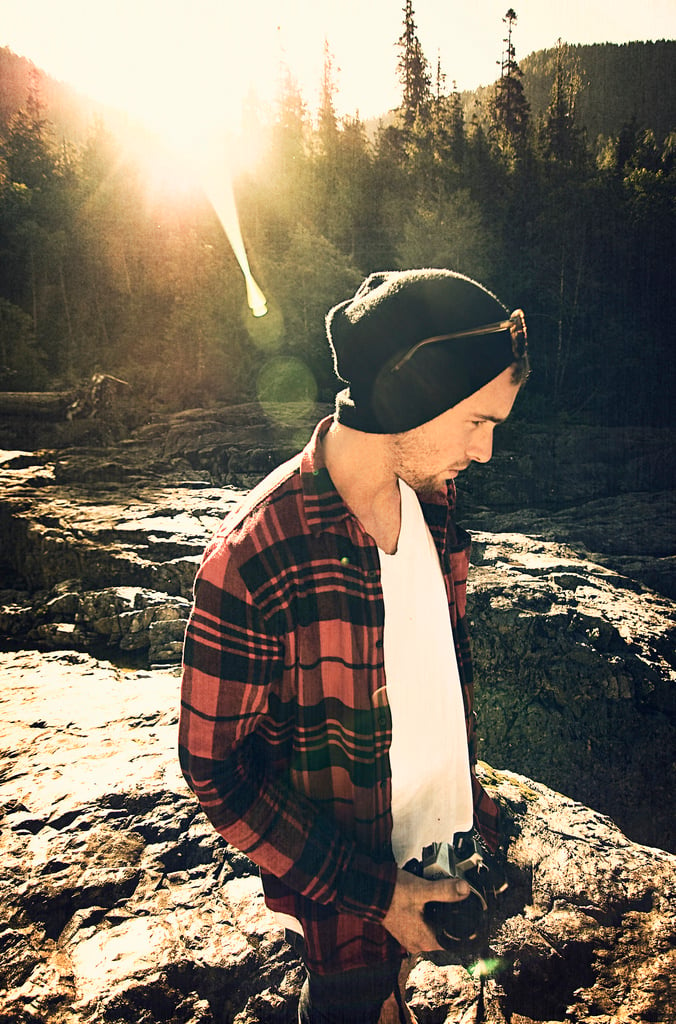 That’s OK because average isn’t nearly as bad as you think that it is. What’s more, when you’re average, you’re in a big group of people. And, of course, average is a lot better starting point than below average.

Take the Richard Branson example: He was a dyslexic, poor student who turned a record mail-order business into a multi-billion dollar empire. Pick your own personal hero or a guy you admire greatly. Chances are good that while he later proved himself to be exceptional with his work, he began life as a regular Joe.

But there’s another side of this coin…

Maybe call this one “I’m eSPECIALly awful.” (see what we did there?)

I know a guy who claims that he can’t sleep because every night he’s up considering every stupid thing he’s ever done in life. I don’t mean bad things, though I suspect all of that is lurking there too. I mean he agonizes over every personal failure and embarrassment while he lays around trying to get forty winks.

Again: You’re not special. Everyone makes mistakes. In fact, mistakes of the kind you’re beating yourself up for is so common that there’s a good chance other people didn’t even notice them. If they did, there’s a good chance they were forgotten long ago. Even if they aren’t, I’m willing to bet a mint that you’re spending way more time going over your foibles than anyone else does.

Let it go. You’re not special. Mistakes are part of how we become better men. So accept this. Stop beating yourself up for the foibles of the past. Start changing yourself to be a better man. Let your history be just that — history.

And realize that no one else is agonizing over it quite as much as you are.

Lie Number 5: “Some Thing I Can’t Live Without Is the Reason I Can’t Change”

Wrong. Something you can totally live without is your ready-made excuse for why you’re not making forward progress in your life.

Everyone has the power to change. The thing is, though, most people don’t actually want to do the work involved in changing. They just want the self-improvement fairy to come out of the sky and make them into the man they’ve always wanted to be. 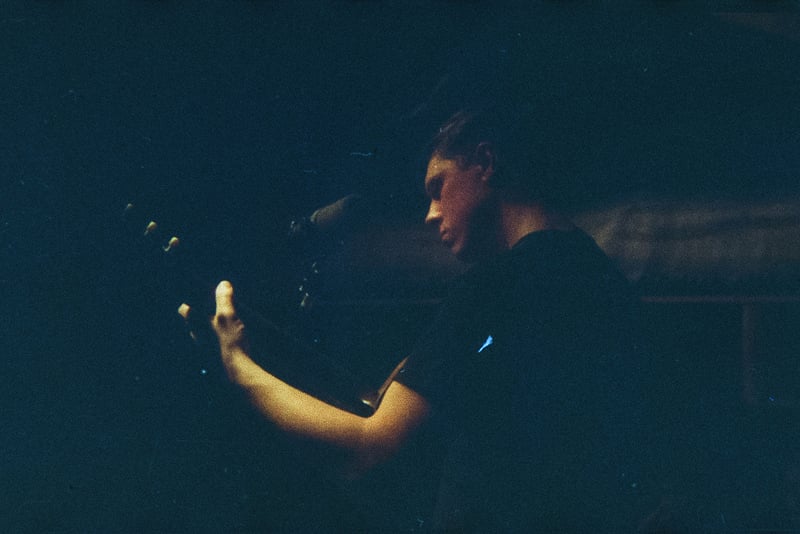 Of course, it doesn’t work that way. You’ve got to put the work in to change and a lot of the time that work is going to be painful. It means sacrifice and without it, you’re never going to become the type of man that you’re aspiring to be.

Stop telling yourself this lie, cut out the things that are holding you back and move forward. It’s not that simple, but then again, maybe it is.

Lie Number 6: “X Will Fix All My Problems”

First of all, everyone has problems. It’s just that as we change and adapt, so do our problems. Second, nothing is going to fix all your problems — not the ones you have now, nor the ones you’ll have in the future. Not all the money in the world, not an IQ twice what yours is right now, not whatever you’ve decided is the only thing between you and success.

Caveat: If you think that hard work and dedication will fix all your problems, you’re sort of right.

But of course, if you’re reading this, you already know it’s a lie.

Jordan Harbinger is a Wall Street lawyer turned Social Dynamics expert and coach. He is the co-founder of The Art of Charm, a dating and relationships coaching company.  If you’re interested in The Art of Charm residential programs, apply for a strategy call with a coach.

70: Joel Brown: Offered a Million Dollars 3x For His Blog and Said No Every Time
72: Victor Ortiz: Overcoming Extreme Hardship and the Rise of a Champion