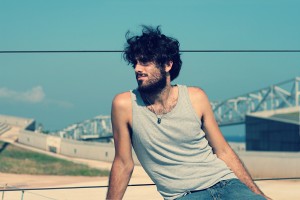 Now that I’m pretty deep in my 30s, I feel like I’ve learned enough to start making with the advice. One thing that we stress at The Art of Charm is that men learn both from succeeding and from failing. I’ve done both again and again and again.

Your 30s are a time when lesser men give up, but greater men thrive. John Hamm’s career basically went nowhere until he hit his 30s. Ditto Leonard Cohen, Harrison Ford and Sylvester Stallone. James Dyson didn’t sell his first patent until he was 39. Not everyone is a childhood prodigy. Or a twentysomething prodigy. In fact, most men aren’t. So here are five things for men in their 30s to know.

1. Plan For Your Future

Whether it’s health or retirement, you need to start planning for your future. Honestly, you probably needed to do it when you were in your 20s and going out drinking four nights a week; But as one of my favorite phrases goes: The best time to plant a tree was 20 years ago. The second best time is right now. Max out any employer-matched retirement plan. To do otherwise is to just leave money sitting on the table. 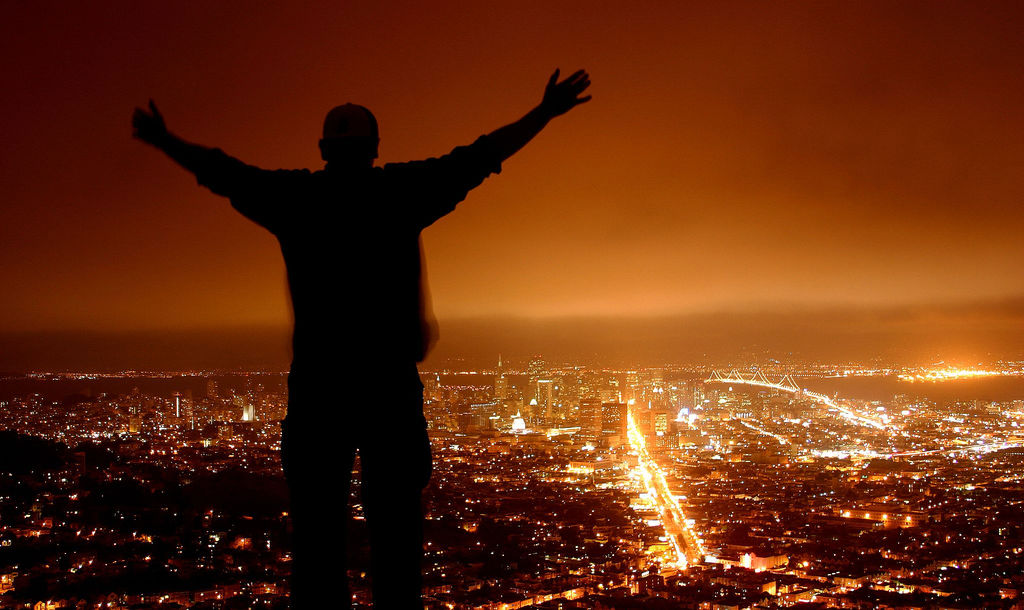 What’s more, it’s important to get in the habit of saving. Maybe you can only throw ten bucks aside every week, but that’s going to turn into thousands — and then tens of thousands — through the miracle of compound interest. As far as going to the gym, it’s not really any option anymore once you get into your 30s. Muscle is one of the first things to go and you’re going to be hurtin’ for certain if you don’t start building it and maintaining it. This is doubly so when it comes to your back. By the time you’re in your 30s, you know that life is a marathon, not a sprint. It’s time to convert that knowledge into action.

You’ve got to work. You’ve got to go to the gym. Seriously, you’ve got to go to the gym at your age. After that, you can start making time for other people in your life. Remember, though, that you can’t let everyone in and that you only live once. You need to work so that you can make the rest of your life possible. As far as the gym, I went over that in the last point. After you’ve done that, you can start making time for the people who are worthy of your time. Not only does this make the time that you choose to spend socially worth more, it also gives the lion’s share of your time to the people who matter most; First, you, then the people who are most deserving of your time.

3. Don’t Try and Be All Things to All People

You can’t be everything. Focus on what you can be and do that really, really well. The people who excel the most in life are the ones who have realized what they’re already good at and made a conscious decision to become great at that. By the time that you’re in your 30s, you should have some solid ideas about what you’re good at, what you’re OK at, what you’re great at and where you either need to grow or withdraw your efforts. You’re going to get the most out of putting most of your energy into the things that you’re already great at. Spend most of your time and energy improving areas where you’re only OK and acquiring skills that you actually enjoy losing.

4. You’re Not Too Old to Change

It’s true that in your 30s you’re more set in your ways than in your 20s. But you can still make changes. If anything, you should be more able to know what changes need to be made, as well as how you’re going to make them last. Personal growth always requires change. A lot of guys think that old dogs don’t learn new tricks. Not only do they, but they also become a lot better at the ones that they already know. 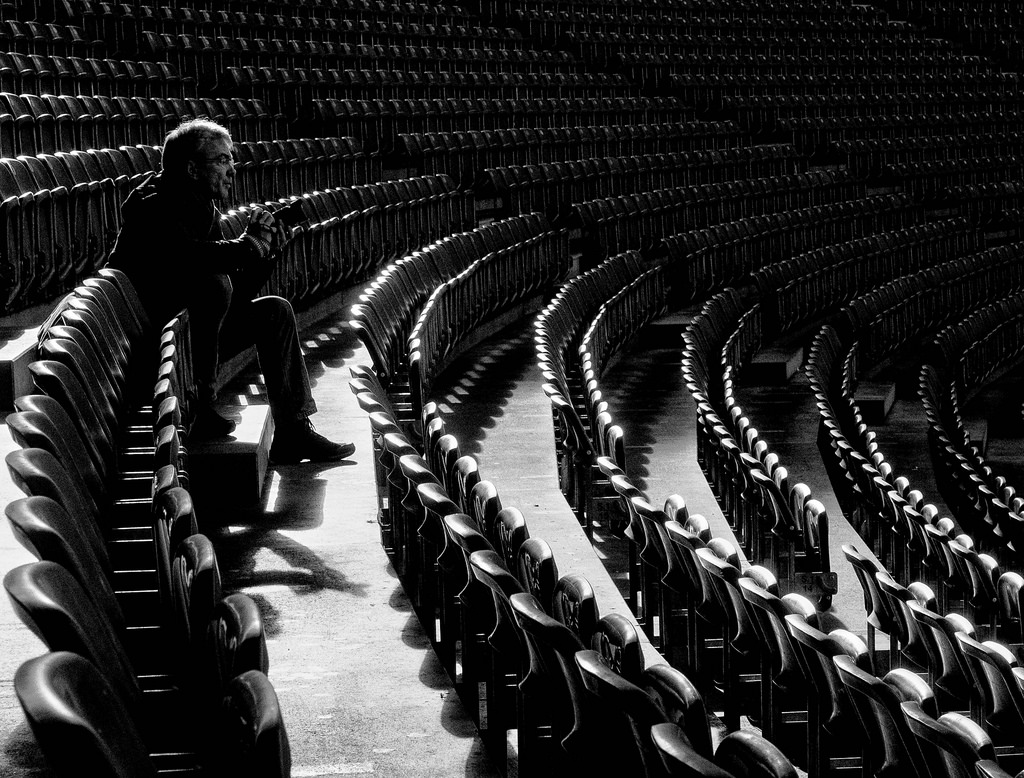 If you’re still smoking after 30 attempts at quitting, give it another go; The 31st time might be the one that makes all the difference in the world. Conversely, if, for example, you’ve always wanted a closer relationship with your parents, don’t be afraid to try and nurture that tree again. We learn a lot as we grow up. If anything, this makes personal change and growth easier than when you’re in your 20s. When you’re younger, you’ve got a lot of ego going on that gets in the way of growth. By the time that you reach your 30s, you’ve fallen on your face enough times to realize that you don’t know everything. Use that to your advantage.

Simple advice, but advice that you ought to heed: Expect the best of yourself, but allow for failure. Always evolve, but realize that it takes place one step at a time. Be your own harshest critic, but also never be harder on yourself than you’d tolerate from someone else. I know guys who put themselves through the ringer in a way that they would never tolerate from someone else. You need to show respect to yourself. First of all, if you don’t, no one else will. 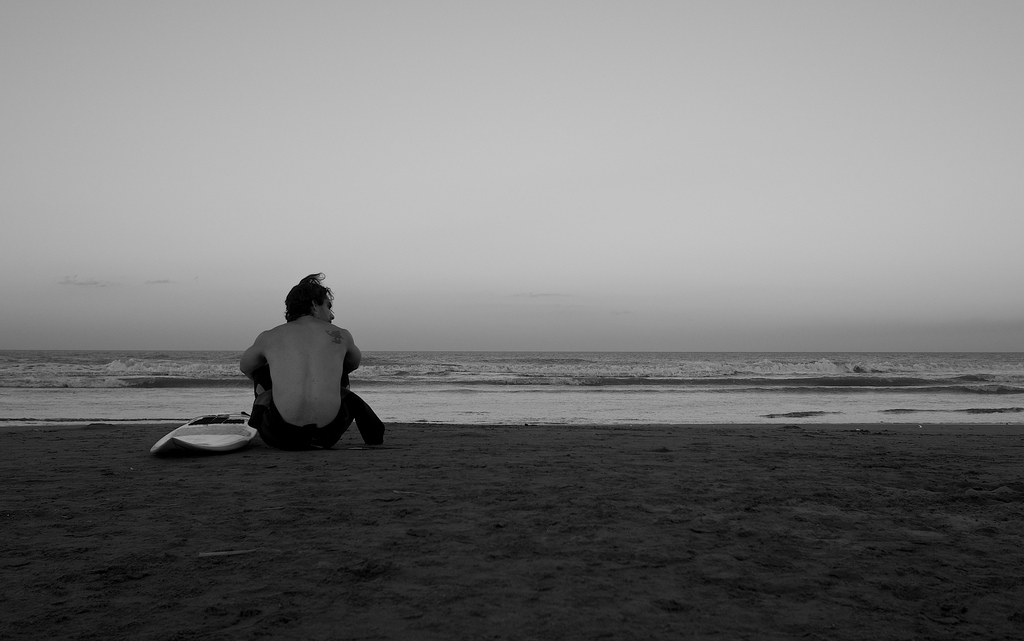 Second of all, encouragement is going to go a lot further than beating yourself, which is often a recipe for total inaction and paralysis. Don’t be the guy who sees himself in his 30s and thinks that life is over. Instead be the guy who sees his 30s as the time to make all the dreams and schemes that he had in his come true today. In your 30s you’re established, you have experience and the means to start making things really happen for you. So go out and do it.

Jordan Harbinger is a Wall Street lawyer turned Social Dynamics expert and coach.  He is the co-founder of The Art of Charm, a dating and relationships coaching company.  If you’re interested in The Art of Charm residential programs, apply for a strategy call with a coach.