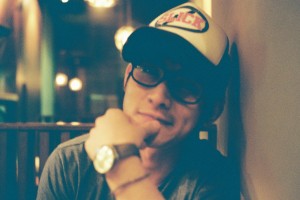 I’m through my 20s, all the way, and boy am I glad. Your 20s are hard. And while they can also be some of the most powerful, pleasurable and exciting years of your life, they can also be made a little easier with a few bits of advice from a guy who has been there before.

Want to get through your 20s with an edge over the other guys your age? Of course you do. So here are five things I learned through my 20s that are going to help you become the super millennial. Here are some of the things we teach the younger guys who show up at The Art of Charm.

Easier said than done, right? The thing is, though, time is on your side here, whether you’re 22 or 29. You’ve still got plenty of time to figure things out. A big part of figuring things out is trying, messing up and learning what you did wrong. No one else your age has things nearly as figured out as they pretend to. Don’t worry that you don’t. 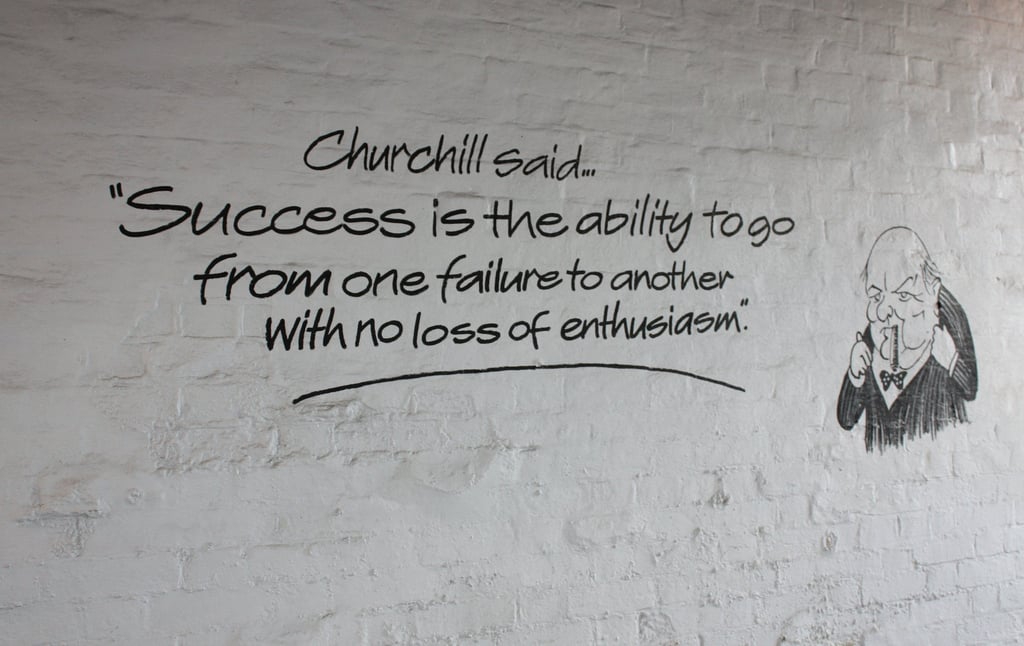 Sit down sometime and look at a list of the failures of great men. Steve Jobs got fired from the company he helped to found when he was 29. He said that what resulted was one of the most creative periods of his life.

The point is that not only is failure something that happens to great men, it’s also a path forward to the future. Failure is only failure if you let it be. Otherwise, it’s the thing that happens before your next success. Sit on the porch and you’re never going to accomplish anything. Get out there and swing at a few balls and you run the chance of hitting a home run.

Your parents think you’re special. No one else does. This is actually good news, not bad news. It means that no one is paying nearly as much attention to your mistakes as you think they are. In fact, no one is probably paying attention to any of your mistakes that don’t affect them. So relax, and see our first piece of advice for you.

Too many people spend too much time thinking that they’re way more important than they are. In fact, no one is really all that important or rather, we’re all as important as the next guy so what’s the big deal? 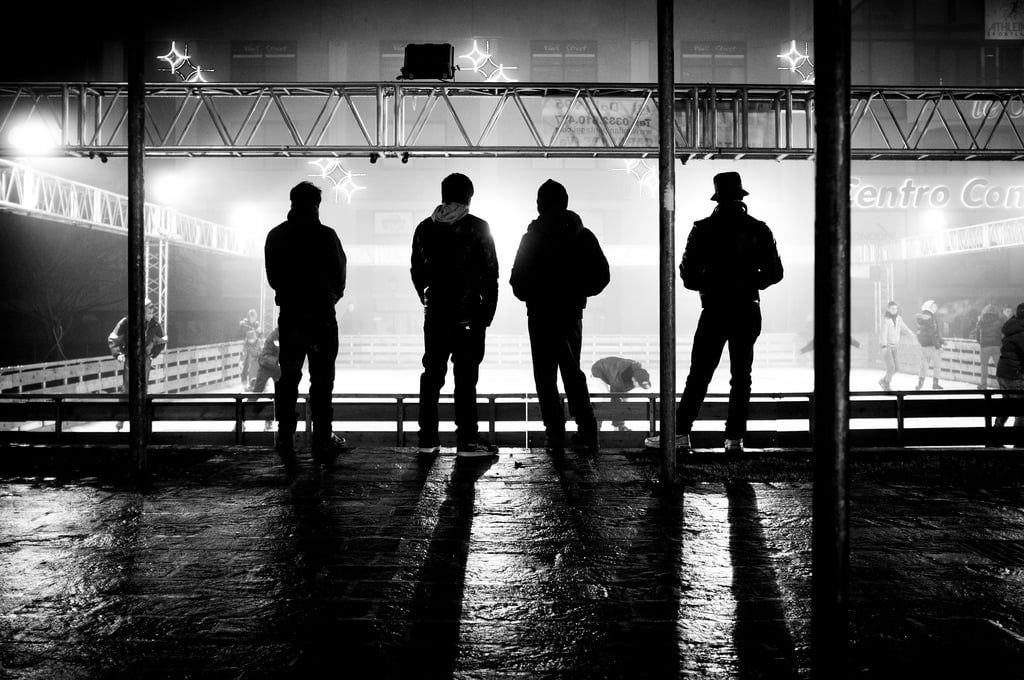 Your boss thinks you’re important only in as much as you make his life harder or easier. This is pretty much true of everyone else in your life. Take some of the pressure off and accept the beautiful phenomenon of being just a regular guy. It can be very liberating and open up a clear path to you becoming the type of “great man” you’ve always wanted to become.

Like most people, you became a teenager. Like most people, you continued to be one into your 20s. And, like most people, this included a healthy dollop of resentment against your parents. Let it go. They did the best they could. Think about how well you’d do with a child at your age and you’re starting to get a sense of what they were dealing with.

This doesn’t have to be — nor should it be — some kind of epic, weepy Oprah moment. Instead, it needs to be for your sake and not there. It needs to be quiet and internal. It’s all about you letting go everything your parents did wrong when you were growing up and getting past it.

Make no mistake about it, this is absolutely a part of becoming a grown man. There’s nothing more childish than a guy sulking around still resenting his parents for all the real and perceived slights of childhood. Raising a kid isn’t easy and the younger your parents were when they had you, the harder it was for them.

Learn to let it go. Hire a therapist if you need some help with the heavy lifting, but let it go.

4. The World Is a Safe Place

When you’re first out of college, living on your own, maybe in a new city, the world can seem like a really scary place. It’s not. Most people that you’re going to meet will be cool with you if you’re cool with them. And while you might fail at some things, the chances of you failing completely at life are pretty slim.

People who tend to have this really defensive, closed-off view of the world are basically living in a world of self-fulfilling prophecy. When you close yourself off from the world, you set yourself up for the worst. 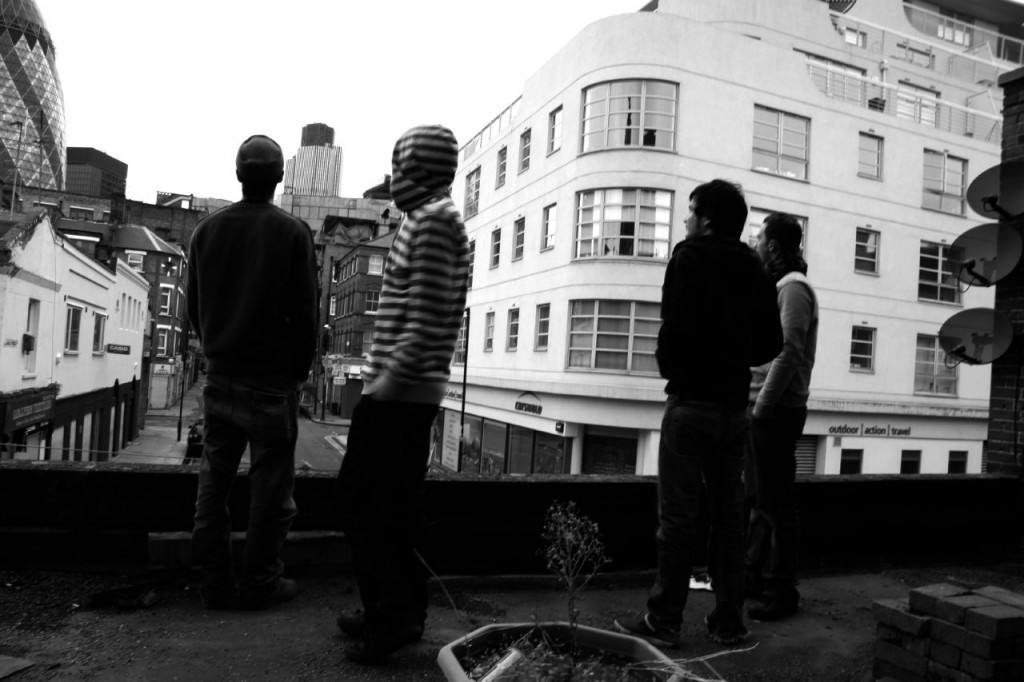 No one gets it more than I do: The world has some pretty awful people in it. Rather than closing yourself off to everyone, however, you need to figure out how to keep those people out of your life. That’s a skill worth acquiring at any age, but there are ways to do it without totally cutting yourself off from the world.

5. Be Mindful of What You Consume

This applies to food, drink and, most of all, information. There’s a massive amount of information available to everyone these days. Less is more. Figure out what’s worth reading, watching and listening to and ignore the rest.

I urge men to do an information diet spring cleaning every quarter or so. Look at your magazine subscriptions. Look at what blogs you’re reading. Take stock in what you’re following on Facebook and Twitter. Then go through and see what you really need to be consuming and what’s just noise, static clouding out the signal.

Let me let you in on a little secret: Being perceived as an intelligent man by people around you is about 10 percent how smart you actually are and about 90 percent the information that you consume. Get the right information filtering into your life and you’re going to look wise beyond your years.

And that, my friends, is how you get someone to take you seriously in your 20s.

Jordan Harbinger is a Wall Street lawyer turned Social Dynamics expert and coach.  He is the co-founder of The Art of Charm, a dating and relationships coaching company.  If you’re interested in The Art of Charm residential programs, apply for a strategy call with a coach.