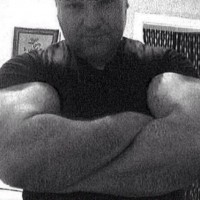 There is No Such Thing as an Alpha Male

By Jordan Harbinger on November 20, 2014 in Growth

The alpha male gets a lot of press these days. There’s an entire cottage industry dedicated to teaching men how to unlock their inner alpha through social skills, exercising and career advancement. But what if I told you that there was no such thing as an alpha male — at least not for humans.

In fact, that’s exactly what we teach at The Art of Charm. While you might be surprised to hear it, it’s completely true.

The Alpha in Nature

Animals do have such a thing as an alpha: It’s the leader of the pack. The dominant one. However, popular notions of alpha aren’t even correct as they apply to animals.

The alpha gorilla doesn’t spend all of his time fighting for dominance within the group. If he did, the group — which looks to him for leadership — would basically never get anything done. In fact, there are generally only fights for dominance when there need to be.

Either way, no one has ever seriously proposed that there are human alpha males. So what do we have instead?

It’s not that human beings aren’t animals or even primates. Of course, we are. But we’re primates with social systems and neurological experiences far more complex than our chimpanzee and gorilla cousins. For the most part, with the exception of isolated “uncontacted peoples” and other anthropological anachronisms, human beings do not live in tribal societies anymore.

We live in large cities, nations, suburban communities — groups much, much larger than even the biggest communities of non-human primates.

A more useful concept when talking about human social dominance is the Big Man.

Why? In short, because he’s able to get more people more of what they want than anyone else. That might be the most fishing nets or the most deer meat or something very tangible. It might also be something like a sense of security, or husband for an aging daughter. 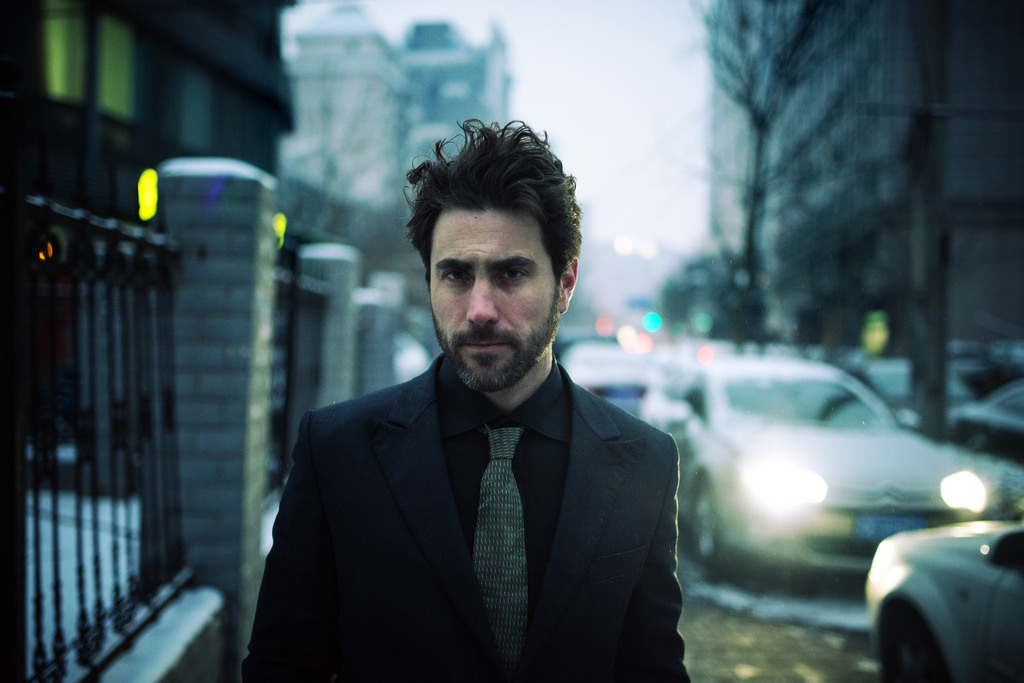 What’s more, often times the Big Man and the head of a tribe aren’t the same person. As stated above, it’s not about money and power. It’s about wisdom, communication skills and the ability to persuade others to do what he wants.

The Big Man doesn’t need to be a master of Brazilian Jiu-Jitsu to maintain his position because the toughest guy on the island owes him about 15 favors.

Much like killer social skills, you can’t inherit the title of Big Man. You have to earn it by living it.

6 Ways to Be the Modern Day Big Man

So what does a modern-day Big Man look like? Let’s look at some of his traits:

1. The Big Man is a conflict resolution expert: Conflict resolution is an invaluable skill to have whether you’re out at a bar for the night or you want to win at workplace politics. Becoming known as a man who knows how to defuse conflicts before they happen or help all parties come to mutually agreeable solutions is worth its weight in gold. Word will spread fast that you’re the guy to go to when things get sticky.
2. The Big Man knows what other people want: There’s nothing wrong with it: Everyone wants something from someone else. It might be — and often is — something abstract like validation. It might be something more concrete like the keys to your car for the night. But if you can be the guy who gives people what they want without them even having to ask you’re going to become a Big Man in no time.
3. The Big Man makes people feel good about themselves: Ultimately what people tend to want more than anything is to feel good about themselves. You’re trapped in your brain with all its insecurities basically all the time. Someone coming along and saying “Hey, buddy, you’re pretty cool!” can make a huge difference in someone’s life. Taking the time to acknowledge people, to call them out for deserved and earned praise, can make them feel great about themselves — and make you the Big Man in their life. 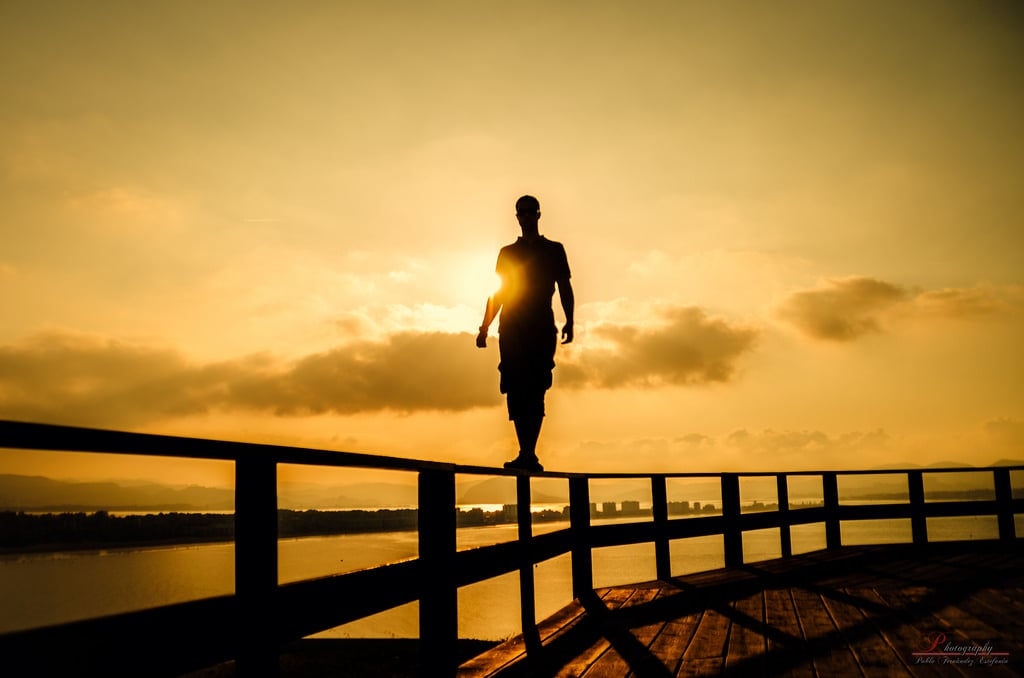 4. The Big Man gives the best advice: First things first: Never give unsolicited advice. That said, if you have a special area of expertise, don’t feel like you need to hold back. Just quickly explain that you’ve been in a similar situation and might be able to shed some light on the topic and ask if they would like your take. Help someone to solve their problem and they’ll never forget the support you provided them with.

5. The Big Man provides win-win solutions to every problem: One of the secrets of the big man is coming up with solutions that make everyone feel like they’ve won. Sometimes a part of this is letter other men, men who are not Big Men, feel like they’ve somehow vanquished you when in fact they haven’t. Being able to check your ego to get to the best possible solution is a fact of daily life for the Big Man. Can you be the Big Man?

6. The Big Man gives the best gifts: Of course, as any intro-level sociology and anthropology student knows, one of the defining features of the Big Man is the ability to give the world’s best gifts. The Big Man also knows that the gifts don’t have to be extravagant for their own sake. They just have to be memorable and special. They have to be what the person has wanted or needed for a long time — something that they, in fact, didn’t even know they wanted or needed.

Are you getting a sense of the Big Man and how he is different from the cartoonish “Alpha Male” that many men aspire to?

The Art of Charm seeks to help you go from being just another guy to being the Big Man. In what ways are you already acting like the Big Man? In what ways do you feel like you can improve and become more like a Big Man?

106: Chris Hogan: What Makes a Leader?
107: Michaela Boehm: How to Deepen Into Your Masculine