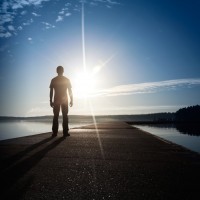 Failure plays a key role in developing success. The fear of failure is more potent than failure itself. Allowing it to prevent you from trying means you failed before you even started.

Wayne Gretsky captures this idea when he says, “You miss 100% of the shots you don’t take.”

Get over the fear of failing. It isn’t even a real thing. It is made up. A crippling, useless, obstructive shadow of a lie. Of course success is possible, people are doing it everyday. So why can’t you? You can, once you get out of your own way.

“There is only one thing that makes a dream impossible to achieve: the fear of failure.” – Paulo Coelho, The Alchemist

An easy way to overcome the fear of failure is to recognize it’s value.

1 ) Failure develops resolve. Integrity, strength of character. These are noble things because of failure. Integrity means something because people do what they say they will do, even if it is hard. 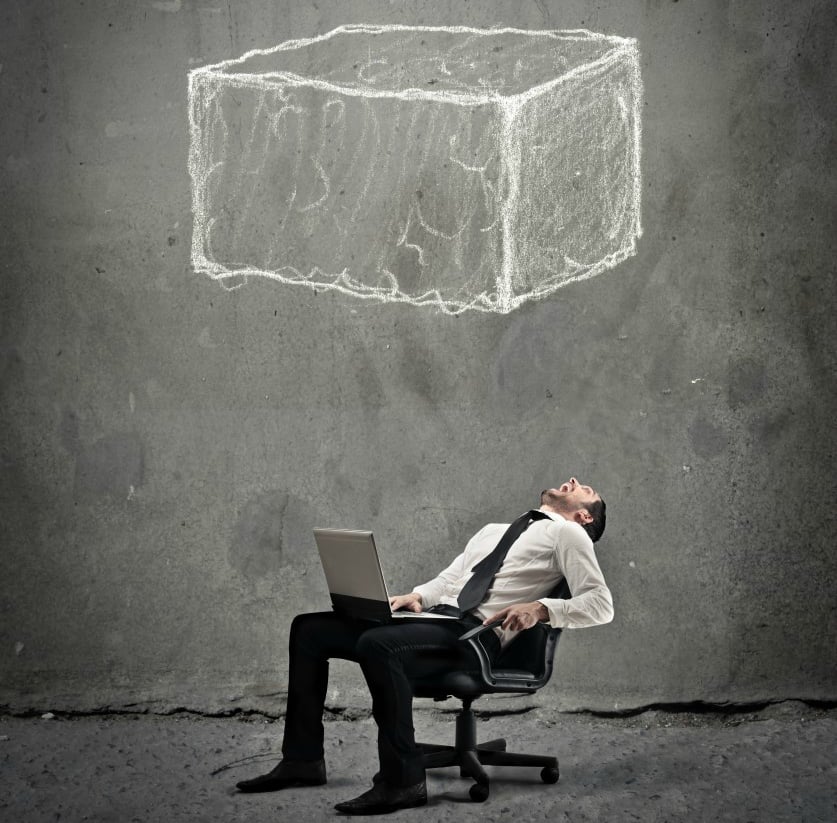 Failing tells you this is what you need to know to be successful, try again.

2 ) Failure is the fuel of inspiration. Success motivates and inspires us because we all intuitively understand the obstacles in the way of achieving something great.

Stories of people who start out with a disadvantage are even more inspirational to us. 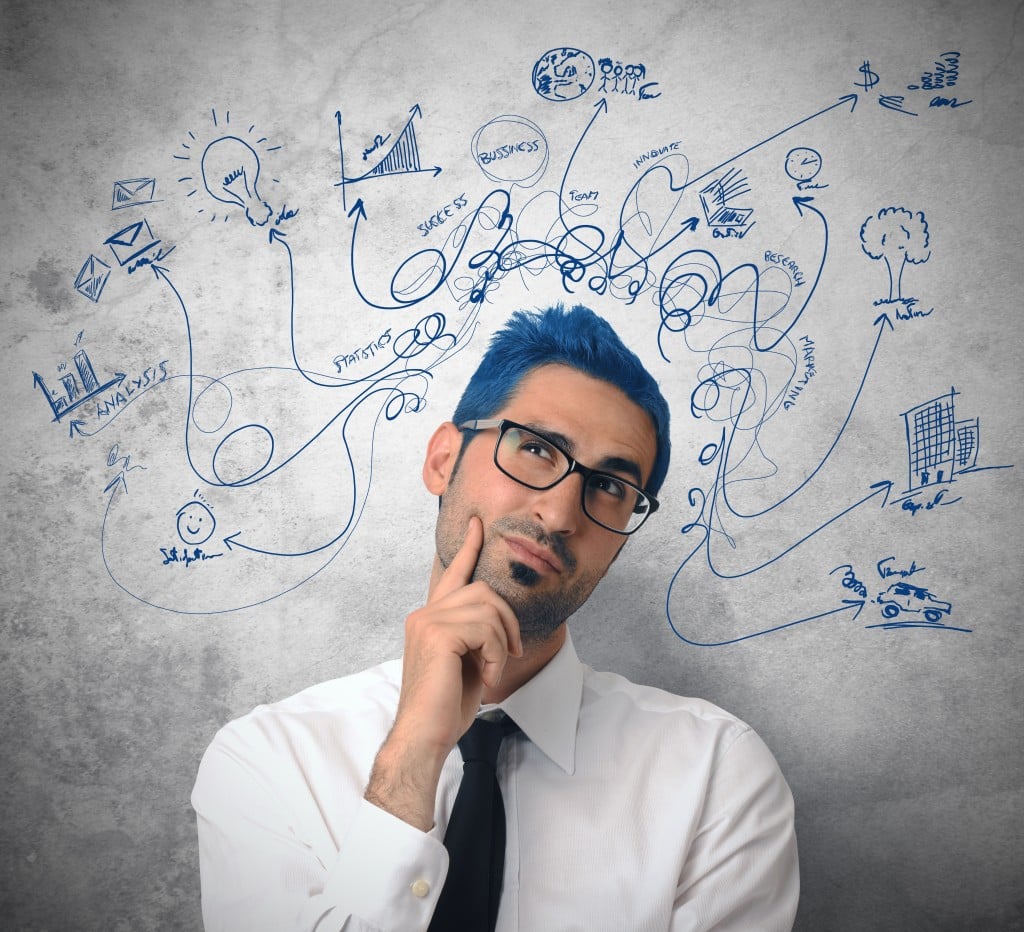 J.K. Rowling went from being on public assistance to becoming one of the most powerful authors of our day in the space of five years.

Albert Einstein wasn’t able to speak until he was almost four-years-old, and his teachers said he would “never amount to much.”

Walt Disney was fired from a newspaper for lack of imagination and having no original ideas.

That disadvantage gave them an edge, the drive to succeed. No matter what. Having nothing to fall back on propels us to greater heights. The resolve to manifest our dreams is necessary when mediocrity is not an option. The gift  of overcoming failure is living a better life.

3) Failure is a means to catapult you to greatness. Failure is a sign that you set your vision on something bold enough to stand out beyond the ordinary.

“Of course it’s hard. It’s supposed to be hard. If it were easy, everyone would do it. Hard is what makes it great.” – A League Of Their Own

Failure is the benchmark to gauge what it takes to be extraordinary. Failing tells you this is what you need to know to be successful, try again.

4) Success requires previous failures to have value. Winston Churchill described success as stumbling from one failure to the next with no loss of enthusiasm. Overcoming failure is just part of the process. Persistence will be required.

It is important to have a vision of success. To have unfaltering belief that vision will turn out. That will be the source of persistence necessary to meet your goal.

The resolve to keep going is the gift failure gives to us.

Once the intrinsic value of overcoming failure is recognized, it will be seen as something to embrace, not to avoid. Stop fighting failure, it is an opportunity to learn and grow. By it’s very nature, overcoming failure has no choice but to yield to success.

Ways of how not to let failure derail you:

5) Learn from history. Yours and others. Take comfort in knowing many of the greats failed several times before they became household names. Thomas Edison created 1000’s of light bulbs before he made one that worked. Oprah Winfrey was told she wasn’t fit for television. Abraham Lincoln lost every election he ran in until the one he won. For president. Learn from the past. Apply it in the future, but do not give up in the middle.

6) Be unstoppable. Keep going. Continue to persevere when others quit. This doesn’t mean doing the same thing expecting different results. It means taking the lump, learning from it, gearing back up and going at it again.

7) Ask what is great about this failure. Failing stings when it happens. Don’t take it personally. Ask yourself what is great about that situation. This will help you shift your perspective and look at it from a point of view that is going to work for you. It will translate that failure that much faster to what it is: a learning tool.

“Failure has no choice but to yield to success.”

8) Take no prisoners. Tolerance for excuses, bullshit, mediocrity or any other thing is letting yourself off the hook; it is saying this is what happened to stop me from my goal. It is a way to make yourself feel better when the truth is you simply gave up. When it comes to bullshit, enact a zero tolerance policy. 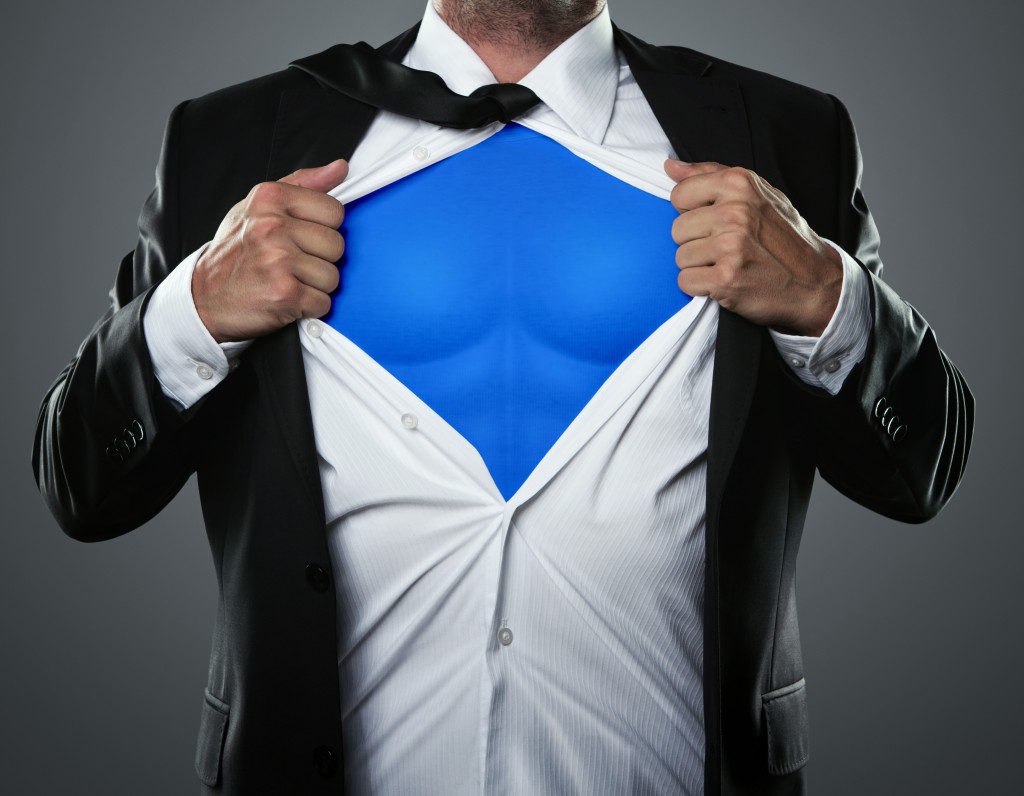 9) I don’t give a shit what it takes to get this done, it is happening. That is the attitude you need to have. Kick your life into high gear! Extraordinary results require extraordinary measures.

This is how a better living happens.

10) Take the time to honor your accomplishments. Kicking ass and taking names can become hectic. Make sure you take the time to congratulate yourself for what you have achieved thus far. Many goals will require multiple steps.

Acknowledging your small successes will ensure you don’t stop before the big success comes to you.

Failure is insufficiently defined. Change the definition of it in your mind. Embrace it. Harness it. Use it.

Then take away it’s ability to stop you by correctly identifying what it is and what it really means: the part of the journey that makes the destination simply worthwhile. Overcome failure, learn and grow into the greatest version of you.

If you found this article helpful in your life please share it on your social network below. Let’s impact more people together.