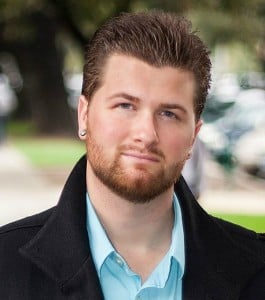 It’s hard to believe what a difference a couple of years can make on a person. Three years ago, I would have never believed that I would be on the path I am now.

The truth is, I spent a lot of my life following a path that others wanted me to take. It wasn’t until recently that I was able to break away from the chains of expectations and finally embrace the destiny I wanted for myself.

My whole life, I was told what to do and who to be by my parents, teachers, and peers. Go to college, get a job, get married, have kids, retire, die. It was a story of my life that had yet to be written, yet it had been told to me so many times, it felt as if it had already happened. I became so familiar with this story, that I began to think it was actually what I wanted.

I began following the path laid out for me. I thought I was on the right path, but for some reason, I wasn’t happy. 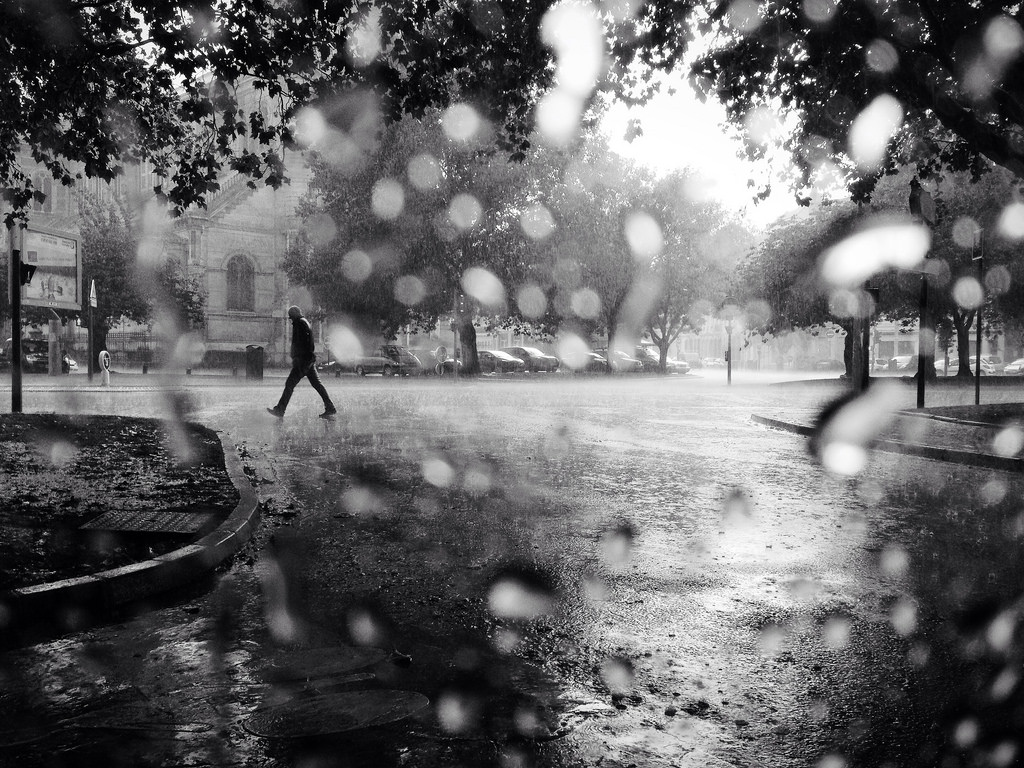 After a six years, I finally gained the courage to end an unbelievably long and toxic relationship with my ex girlfriend, who had somehow managed to turn a confident and independent man into a weak and insecure boy.

After my breakup with the girl I lost my virginity to, I had no idea how to be single, despite the fact I fantasized about how great I’d be at it when I was in a relationship. This was the first time I had strayed from the path, and I was scared. I forgot who I was.

Sure, I had an idea, but mostly I was caught in a fog of confusion. I needed someone to tell me what to do next. All my friends encouraged me to get out there and meet girls, but I didn’t know how to anymore. I felt lost. My confidence was shattered, I was depressed, and my future for the first time in my life, was uncertain.

One friend of mine, who was a master at picking up girls, took me under his wing. He volunteered to teach me the ways of seduction. Shortly after, I graduated with my Masters in Marriage and Family Therapy. With no girlfriend, no school, and a new job, it was time for me to start my own path, or so I thought. I moved out to Orange County with my pick up artist friend to pursue the dream.

Moving out to Huntington Beach was an attempt at a new identity. My hope was to redefine who I was by cultivating new experiences. Looking back, I had the right intentions, but my execution was far from accurate. 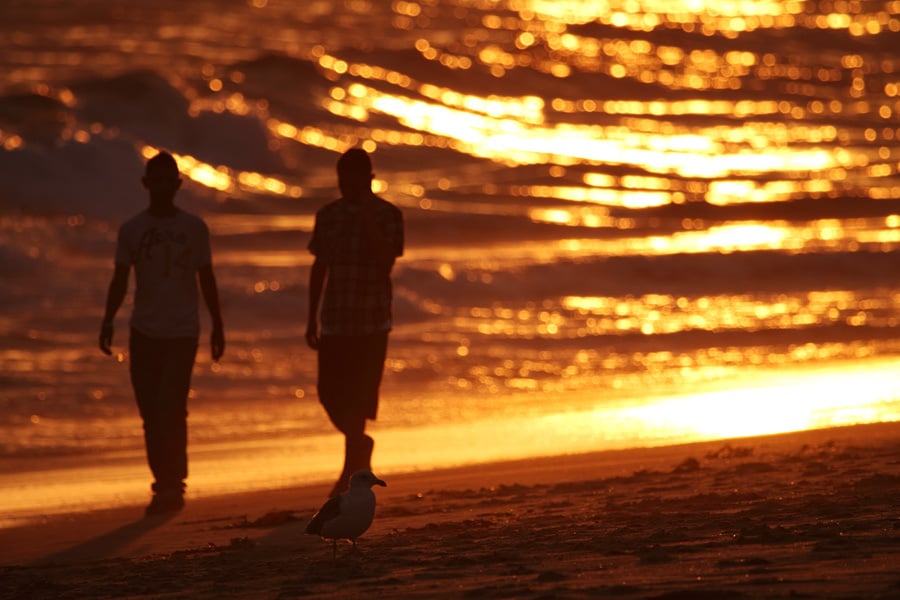 During the first few months living in Huntington Beach, my friend and I would hit up the bar scene every night and the only mission was to bring girls home. I was shy, but my friend was always by my side to help. In my free time, I read books like The Game and Magic Bullets. I was going out every night practicing and perfecting my skills.

After a few months of this, I became a pro. I picked up the game of seduction surprisingly well. It seemed like I had everything I wanted; a good job in sales (NOT Therapy), a great place to live, women, etc. But for some reason, I felt like something was missing.

After several months of living this lifestyle, I was feeling like a did a few years ago. I began to realize that friends I truly cared about stopped talking to me, girls who I expressed emotional interest in didn’t trust me, my body was out of shape due to poor diet and lack of exercise, and I was ALWAYS tired and sad. This life I had created for myself wasn’t my dream, it was a nightmare.And then one day, everything changed.

My roommate had left for the weekend to party in Vegas, and I was alone. I took this time to reflect on who I had become and who I really wanted to be. I walked to the beach and watched the waves crash upon the shore.

As I sat there, I was overwhelmed with what I discovered. Just like that, the fog in my mind cleared away. I hadn’t really changed at all in the last couple years. I broke up with my ex and got right back into a relationship with her all over again through my best friend. 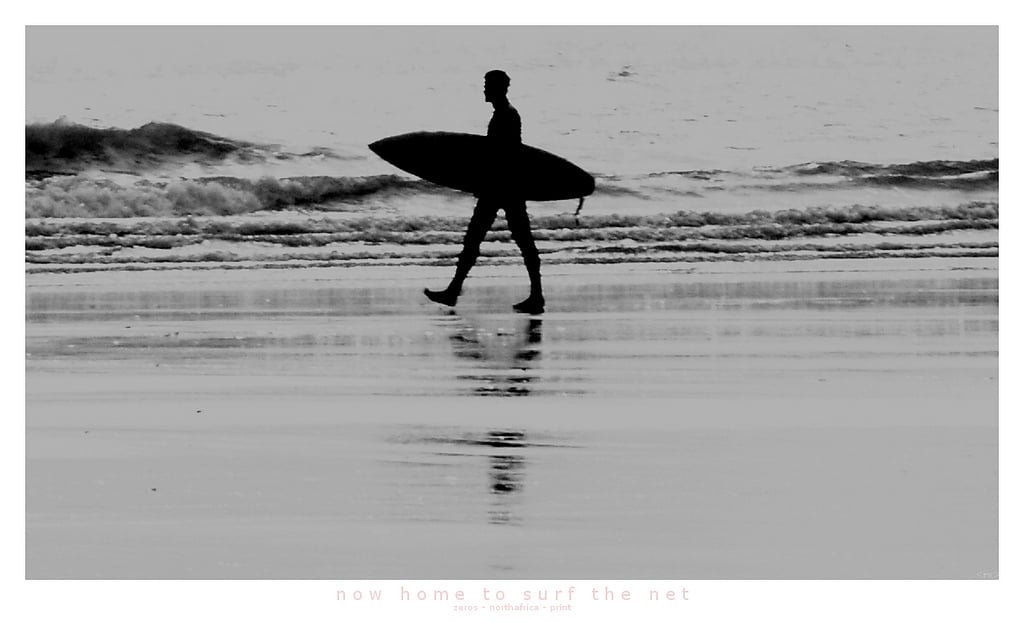 For years now I have been listening to what everyone else thought I should do instead of listen to my own heart, which has been crying out for me my whole life. One would think that a person with a therapy background would have been able to figure this out easier, but it was quite the opposite. I projected my problems on others to avoid truly looking at myself.

My whole life, I have focused on pleasing others, many times at my own expense. As I sat there in the sand, it all suddenly made perfect sense. For once in my life, I realized I needed to be selfish. I needed to start living my life in a way that brought ME joy, not others. It was time for a change.

I realized that my own happiness is dependent solely on my dedication to walking my own path. I left my old life behind, including people, and started my journey toward a life that I wanted.

I began dieting, working out, meditating, writing, reading, embracing nature, seeking out wisdom every chance I got. My friend/roommate was not happy with the response at all. He lost his wing man, but for once, I was focused on what I wanted. I was going to do what made me happy, even if it didn’t follow the story that others had written for me.

The therapist was finally going to take his own advice.In the last 6 months I have lost weight, rebuilt old meaningful friendships, began writing a book, taken up surfing (which I have ALWAYS dreamed of doing), am finally seeking out employment as a Therapist, and have been encouraging other men to embrace a similar lifestyle.

I am finally in a place in my life where I feel a clearly defined purpose, and the joy that brings to me is immeasurable. I knew I wanted to make a difference in the world, and now I know how. Of course I still have hard days. No one is perfect and I slip up every now and then, but I find comfort in knowing that I am finally on the right track.

If there is a moral of this story it would be to follow your own path. Don’t let others determine what your destiny is. Create it for yourself.