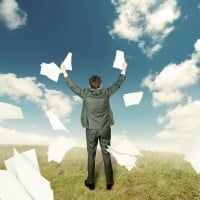 Why I Quit My 6 Figure Job and Loved It!

Quitting your job to build a business can be the most daunting experience of all. Entrepreneurship is a choice and even though most associate it with self employment, it certainly is far from it.

Many people who really want to be entrepreneurs struggle with the idea of breaking out of their comfort zone and the uncertainty of what life may bring.

The real risk however is not letting go of your comfort zone but rather never leaving it.

Since I get asked often when is the right time to actually make that transition, I figured this letter from when I resigned would help evoke a certain emotion within you and help you know for yourself when that right time is. I did after all give up a very healthy six figures when doing so.

There comes a time in your life where you realize that no matter how much money you make, the work you are doing simply holds no value anymore.

You take a moment to look around you and see others performing the same job only to realize you no longer fit in, and the people that once believed in similar things and in similar ways, have all been replaced by people who look like blind robots.

Its that time that you realize that those are the same people you started with and that it is you that has changed your perspective and views on what you do and where you work. 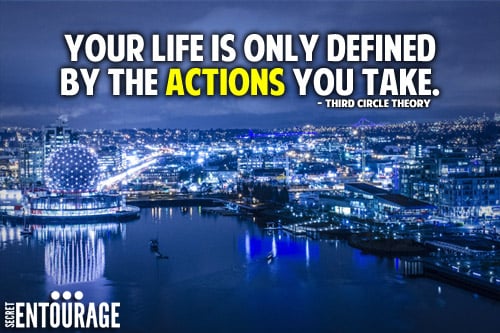 We have all been there and have all felt that way, which is why we often go seek an alternative job elsewhere and only find ourselves in the same predicament 5 years later. It’s a never ending cycle for those of us above the roles we currently hold in other people’s organizations.

A point comes in your life where you have to make a choice as to where you want to be and how you’re going to get there.

While many of us have had that honest conversation with ourselves, it is often letting go of the fear of uncertainty and insecurity that we need to get over. Quitting your job can be quite difficult if you have not had a strong influence of entrepreneurs in your surrounding, as I discussed in The Third Circle Theory.

For me, that road came recently when I made a choice that I was far more superior than those I worked for and therefore the path I was taking was simply too easy, and the rewards in the long term way too small.

It was a difficult journey to quit my job and let go of the monetary rewards associated with just sitting there but certainly a necessary move in order to expand my reach to a new level of experience and certainly to attain a reward above and beyond that of the average person reaches for. 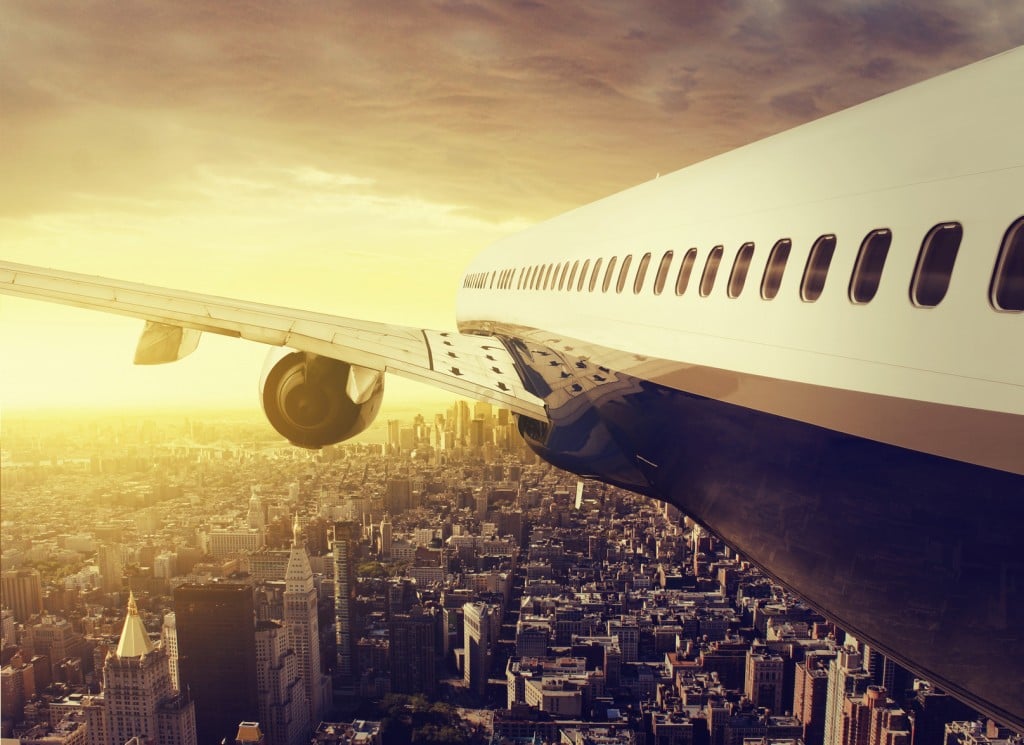 The idea of letting go of that security and taking a chance on yourself is something that makes you significantly superior to those around you and a validation that you were right thinking you were superior.

The moment you quit your job you must find the ability to overcome the fear when you put yourself in a ‘do or die’ situation which makes you an exceptional individual. You should never forget that.

Change certainly is not easy, and entrepreneurship certainly is much harder than most believe it to be. The rewards are greater but very few reach the end, and while the rewards usually motivate the majority to start, it is the journey that creates some of today’s brightest and most innovative entrepreneurs.

It is those that are in the game to prove their ability to have an impact on society greater than the one their past boss believed them to be capable of, that become the legends we talk about in our day to day lives.

Be the change you wish to see in the world – Ghandi

Most of those that start for the rewards usually miss the mark or simply fall short. This is often due to the fact that they never anticipate the rewards to take so long to come and often underestimate the difficulties behind the execution of their idea. This often leads to giving up and letting go only to seek alternative means to be rewarded faster.

I also left with the understanding that we only have one chance at making the impact we want in the world, and even though many of you are waiting for you chance to come, I decided to create my own by taking a leap of faith, and believing in my own ability to bring forward the change I seek. 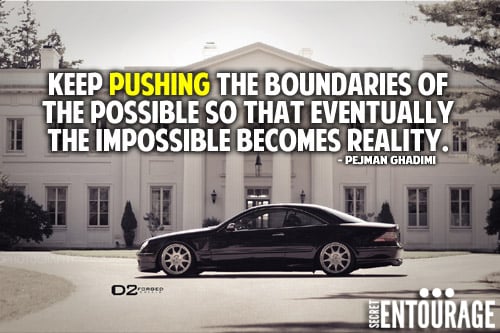 I quit my job because I believed in myself more than I believed in the organization or people I worked for, and that was a pretty good reason to do so. Despite many of you thinking that you would never quit your 6 figure job without having alternatives waiting for you, I urge you to rethink your position on life in general.

If it holds true that most of us want to matter in the world and have an impact on those around us in a positive and memorable way, then why help build someone else dream only to find yourself one day faced with termination or retirement.

Despite one looking better than the other, they certainly are both very poor choices and should not be a part of your plan, but rather only a stepping stone into attaining the skills needed to use in the real world and to bring your very own vision to life.

One can argue that quitting a six figure job can be risky but I could argue that if you are not wiling to take risk, there can be no reward; and certainly not the reward I seek in my life. You get one life to truly live as you want, and that life is the one you have now.

Whenever you find yourself on the side of the majority, it is time to pause and reflect. – Mark Twain

Regardless of what your past circumstance entails, it certainly doesn’t come with a disclosure that you cannot change your very own outcome at any time through you very own actions.

On that note, I will leave you with a saying I use quite often when coaching people and tell you that regardless of what your goals are, everyday you are dreaming of them, someone else is acting to reach them.

Live the life you want so that life doesn’t create the person it wants.

Quitting your job can sometimes be the first step to take to propel you into a whole new direction.

If you haven’t heard how I help countless people unleash their potential and reach new heights of self actualization and wealth creation, make sure to read all about The Third Circle Theory and its importance.

Follow Corey Wadden on his Mission to Make $1,000,000 by Age 25 to Retire his Mother
Get Unstuck from Anything in Your Life!

One Response to Why I Quit My 6 Figure Job and Loved It!