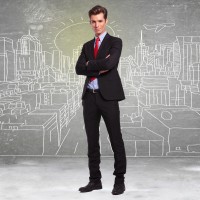 The 3 Attributes to Creating a Vision

Despite the 100’s of books, articles, and free resources available out there, people still seem confused about how to become an entrepreneur and creating a vision. While this continues to be an issue, we have also noticed more and more experienced entrepreneurs ask their social circles if they believe entrepreneurs are born or made.

To me, an entrepreneur is very different from a business owner and while both share similarities in their approach, they both also share major differences in their mindset and ability to create a vision.

I’ve said time and time again that an idea is worthless without any execution or strong action behind it, but it is ultimately ideas that spark the belief that people need in order to execute with velocity. 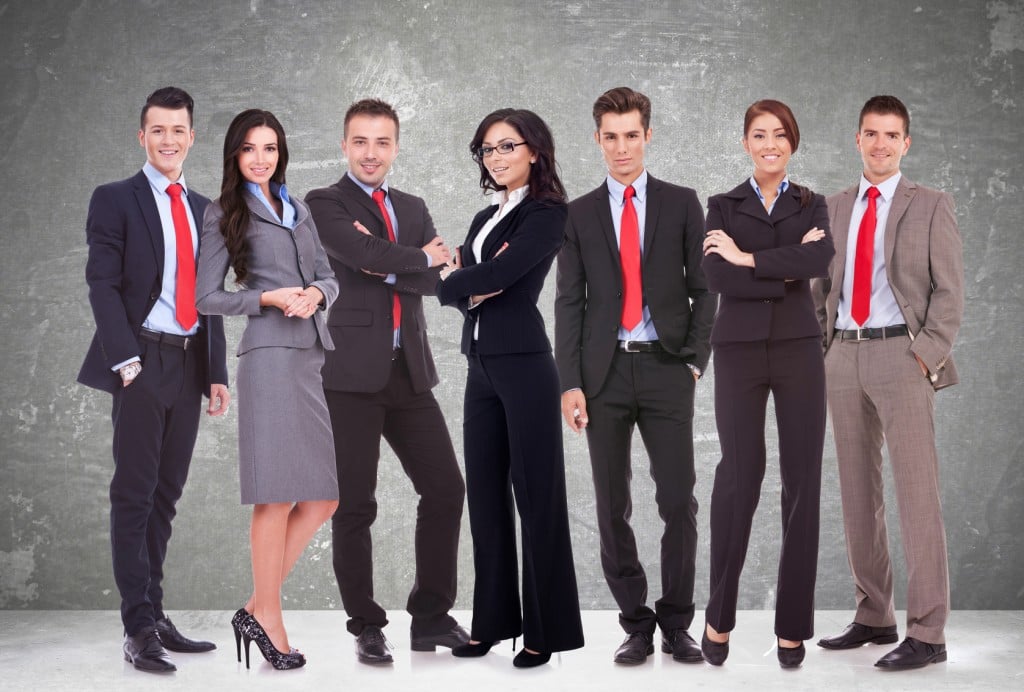 For me, that idea was Secret Entourage and while I owned many businesses prior to that, all of which were very lucrative, none were entrepreneurial in nature. They all rather were a means to an end and a means to a lifestyle.

So if an idea sparked my entrepreneurial journey then perhaps it should be concluded that the idea came first, before the entrepreneur in me was born.

However, it could also be said that the entrepreneur is the one that sees the world for what it can be and therefore without it, the idea would have never been identified and the innovation never brought to life. In order to find an answer, lets dig deeper into how entrepreneurs are made.

The 3 Attributes to Creating a Vision for Every Entrepreneur

Do keep in mind that these are not what makes someone a business owner but rather build someone to understand the core of true entrepreneurship.

1. Entrepreneurs are made by their environment and the observations they make within it. The greater the exposure to others who have succeeded, the greater the belief that sky is the limit and the constant pursuit to seek more. 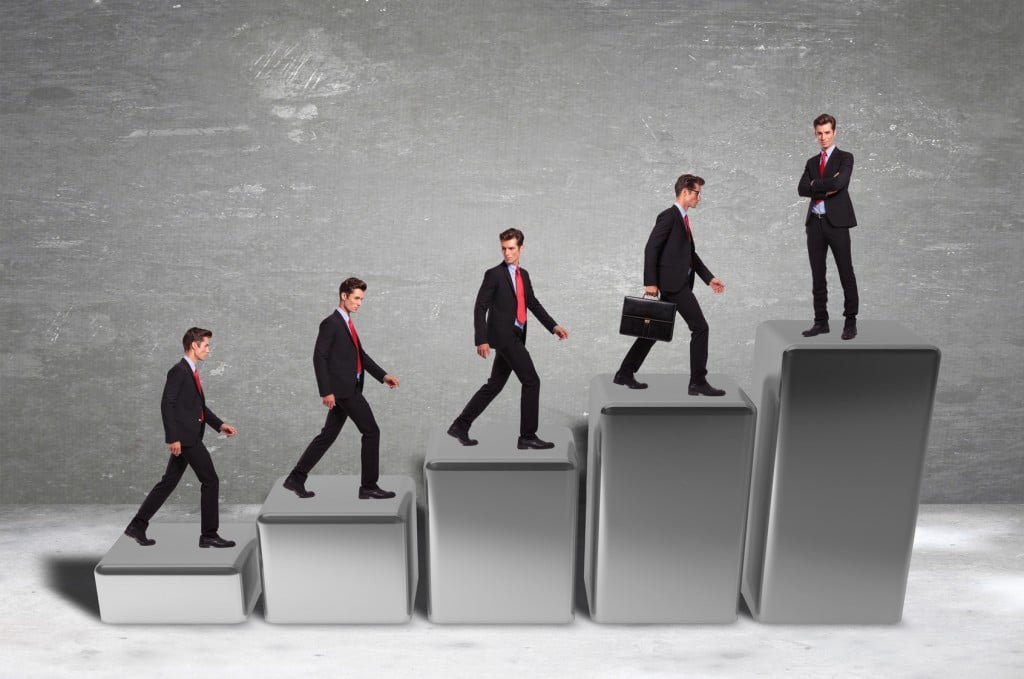 If you have that feeling inside you that you are meant for so much more than you are currently doing, that is often a result of over belief and the lack of confidence is why you are not doing anything about it.

2. Confidence which comes as a result of growing a tolerance for failure is where many individuals fall short and often the reason why they never take on entrepreneurship as they are unable to exit their comfort zone. Despite believing in greater outcomes, you simply often lack the ability to act on that outcome because it is easier to be comfortable rather than to realize that there is no grass on the other side, you are going to have to plant the seeds instead.

3. This takes us down to choice, which again is the ultimate reason entrepreneurs are born. The choice is not about taking entrepreneurship head-on or not but rather choosing if failure is allowed in your life or not. Once you have mastered your environment but believe in yourself enough and have practiced failure, then you are faced with the choice to let failure disappear from your life. 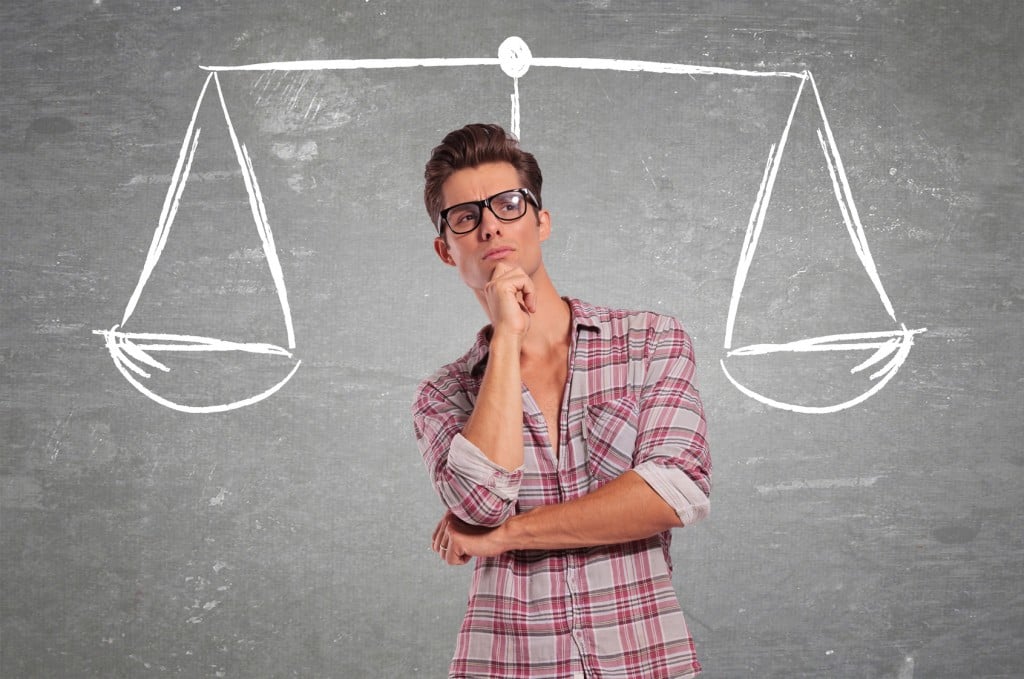 By doing so you re-enforce your confidence and reprogram your belief system to only look for alternatives when something doesn’t work, rather than move on to something else. When you choose that giving up is no longer an option, you start to become more aware of how you can impact that same environment you live in, and no longer see barriers or question the possibilities. Instead you simply identify opportunities and give birth to ideas.

When you deviate from this process and want to simply implement ideas in order to become an entrepreneur or to make money, you often lack the understanding of your own capacity and will most likely fail somewhere down the journey, as you will be faced with multiple failures and it will no longer make sense to invest your life in it.

This lack of experience, self-understanding and ability to create a vision is what drives the constant pursuit of instant gratification by many wantrepreneurs.

True entrepreneurs are created by their environments but are validated through the execution of their ideas and it is therefore why I believe that the entrepreneur came before the “real” idea, rather than the 100’s of passives one we all have each day but never act on.

What can you do to help yourself become a better entrepreneur?

You simply can identify the gaps missing in your own journey, but it won’t be until you align your belief system with your confidence that your ideas will start becoming real, rather than dreams you never go after.

Everyone has it in them to become an entrepreneur and everyone can choose to incorporate entrepreneurship in their life, but not everyone will make it, which is often why many choose to not undertake it.