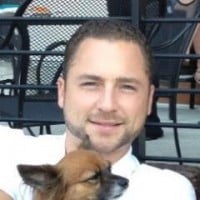 Why Aren’t You Spending More Time in the Wilderness?

You, most likely, are falling way short of where you need to be.

How do I know this without knowing you personally?

Because it’s in our DNA to stay comfortable and avoid danger for the preservation of our survival as a species. That means that you are not heading towards the situations that bring on fear (sometimes extremely intense fear).

Most of life’s greatest rewards/treasures are on the other side of the “wilderness” that you’re scared to head towards.

I get it. Believe me. I’m not the most courageous guy in the world, by any means. I just know that when I do forge through scary stuff, 100% of the time I look back and am so thankful that I did. 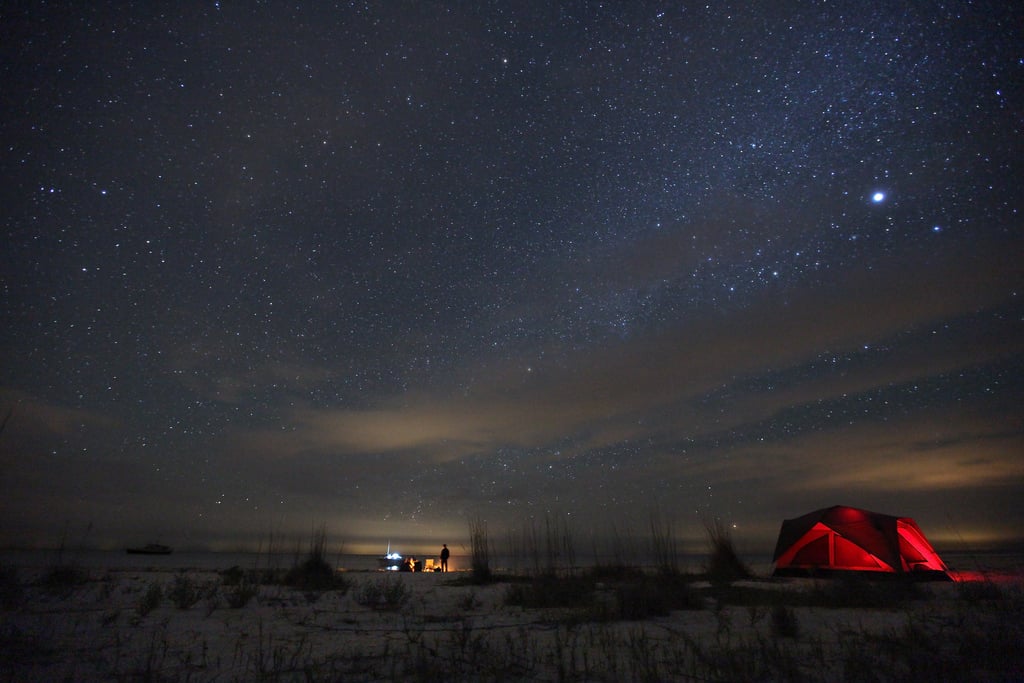 You have to remember that when you push through those scary situations, something magical happens…your comfort zone expands automatically. You don’t have to consciously think about it and try to force the expansion of it. It just happens and it just works.

The problem with staying safe is that it makes you live life by someone else’s set of rules and standards. Now you have ZERO control over your destiny. And get this, most of the time, the rules and standards that you are living by are set by the person that did the things I mentioned above in the bold italics. He faced the wilderness and was just as scared as you are currently, maybe even more.

Now, since he stepped out and did the stuff you hesitate on, he makes the rules and standards for you, and probably many other people too.

Now I’m not just talking about your employer…

Take, for example, that bold friend of yours where everything just seems to “go his way.” Lots of us have friends or know people like that don’t we?

I don’t know about you, but I want everything to “go my way” as much as possible. Most of the time when you look at the people that have this going for them, they are making consistent bold moves in their life and are very decisive and sure about it. They don’t question themselves and are okay with the fact that some decisions just won’t work out. Obsessively dwelling on the outcome is usually more painful than the decision itself not working out.

Want to know how to have things go your way more often?

Here’s the deal, when you force yourself through fear, the world seems to shift in your favor and get out of your way.

It’s a FACT that the world favors the bold! 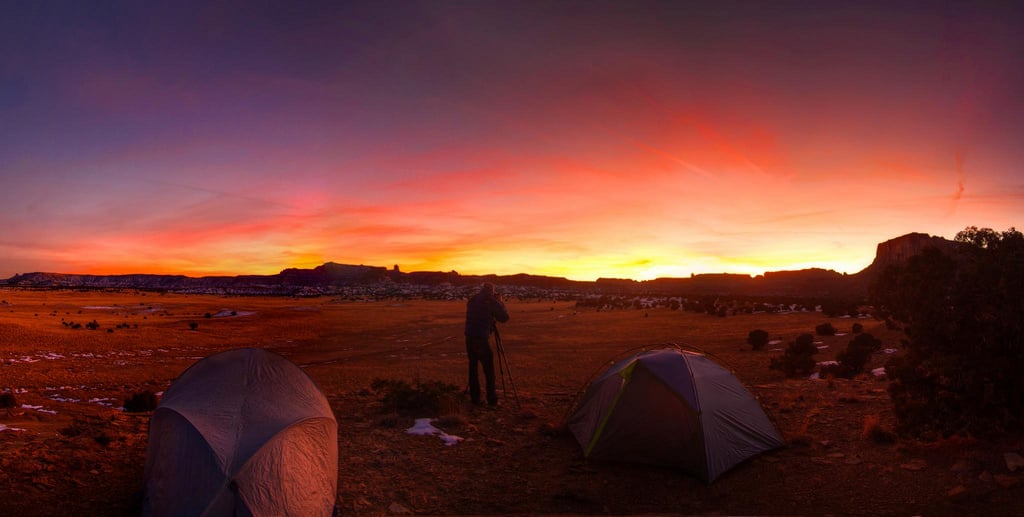 It has proven true over and over in my personal and entrepreneurial life and I’ve seen it in countless other people.

Just to be crystal clear, I’m not preaching “The Secret” or the “Law of Attraction” because I’m not really into all that.

What I am into is diving deep into the fears that I’m scared of most (as often as possible) because I know that 10 out of 10 times that I do, I’ll think this thought to myself, “Wow, what if I wouldn’t have taken that risk? I would have never experienced this.”

I think you know what I’m trying to drive home here.

Talk to me in the comments! Don’t be so freaking shy 😉

50: Andrew Ferebee: My Journey to Episode 50 and the Lessons I’ve Learned
51: Joe DeSena: Spartan Up! Overcoming Obstacles in Life

2 Responses to Why Aren’t You Spending More Time in the Wilderness?