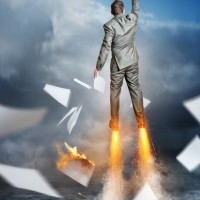 The 99/1 Rule Of Entrepreneurship

Before I share with you the details about what the 99/1 rule and why it matters, I want you to understand some context about belief and how the human mind evolves based on observations. Those who have already read the Third Circle Theory are already familiar with this concept and can skip to the next section. Belief, which is a component of Circle 1, is triggered by your observations.

What you observe reinforces what you choose to deem possible. It is those who can manipulate their belief who are able to innovate. When you can visualize the impossible into possible, you are able to undertake some very extreme challenges that others do not. What we see as extraordinary today is nothing more than ordinary once others accomplish or visualize the same thing.

What we see as pushing the boundaries becomes routine when many others push that same boundary.

A great example of this is in sports. If no one has ever lifted 600 pounds or ran a 3 minute mile, then no one believes that to be humanly possible and therefore will always set their sights on a smaller, more reasonable number which is ordinary.

No one will train for it except that one person who can visualize the possible from what others deem impossible.

The same can be applied to the lifestyle you seek.  Regardless of where you live, you’ll see a lot of normal brands such as Honda, BMW, Mercedes and Lexus, but rarely see exotic cars like Ferrari, Lamborghini, Aston Martin and others. Even if you live in the heart of a city like Boca Raton and find yourself faced with seeing a Bentley or other exotics every 10-15 min, it  is still the minority of what you see. 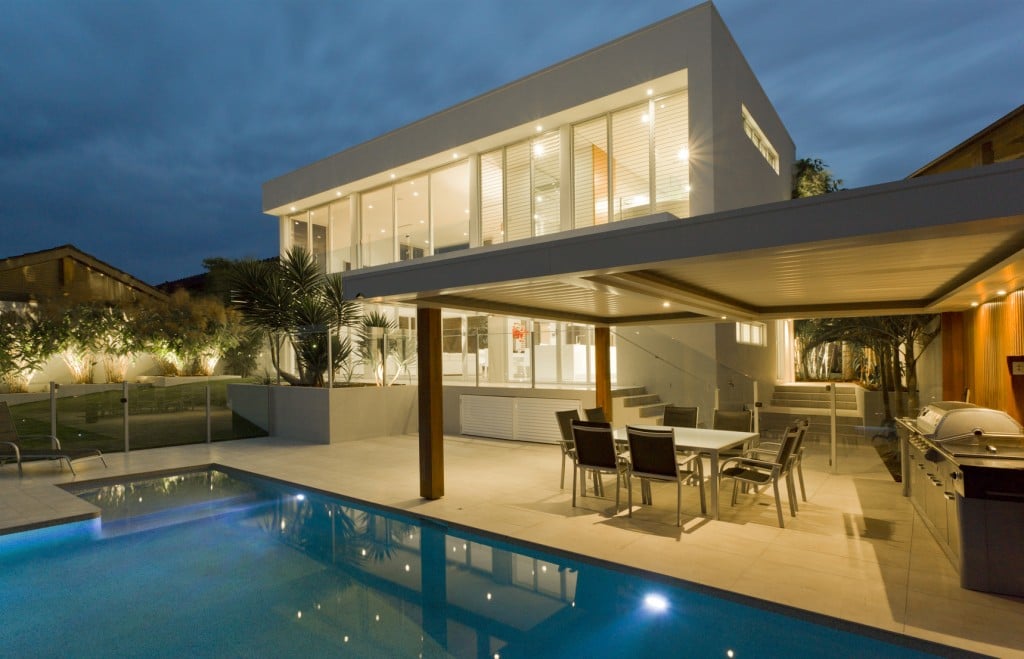 There is nowhere where exotic cars and million dollar homes are ordinary in comparison to the state they are in, even though neighborhoods may seem full of million dollar estates. It can be said that owning an exotic car, living in a $10M mansion or owning a $3M yacht is extraordinary.

While living in a nice $500,000 house and owning a $70,000 car may be nice, it certainly is far from extraordinary, especially since those numbers keep climbing up as many more people keep reaching them and making them the norm.

The same values are raised in the extraordinary realm. As more people reach the a\bility to drive $150,000 cars and own million-dollar homes, those now become the norm and the extraordinary keep getting harder to reach for those left behind.

In a way, you could say time is essential as each and every year, others push the envelop and make it much more difficult for those at the bottom to reach the same heights as the bar gets raised even higher. I want you to watch the video below, which ultimately is a great description of what we are going to talk about in the next segment.

Year after year, the wealthy in this country get wealthier and wealthier, while the poor get left behind with very little.

While the pool that is considered the 1% grows each year, the pool of the 99% grows even faster, creating even more separation between the poor and the wealthy and making the middle class nothing more than slaves of the wealthy working for their organizations.

It’s a never-ending loop and in many ways, you are about to understand why I actually agree with it and support this somewhat broken system.

In 2000 and 2004, the 1% of the United States elected and influenced the re-election of a President who started chaos in the Middle East, but none the less helped us deregulate the banking sector and allowed them to prey on that poor 99% crowd. In 2008, the 99% elected a President in office who never had a chance of fixing the economy.

All he could do was only keep it from getting worse, but to the same 99% it simply wasn’t acceptable, they desired a quick fix to the solution, which to this date, has yet to be found. I hope you see where I am going with this.

The 1% elected a President to help them make money, and the 99% chose a president that would help them not lose more money.

The reason the division of wealth becomes greater and greater each year is because the 99% enjoys working within the confines of ORDINARY with the belief of freedom.

While this may lead to a perfectly well balanced family life when mastered (paying a mortgage, a car payment, your kids’ financial education, while making a conservative $250,000 annually), it simply is impossible to graduate to that next level where money becomes no more than a means to an end. 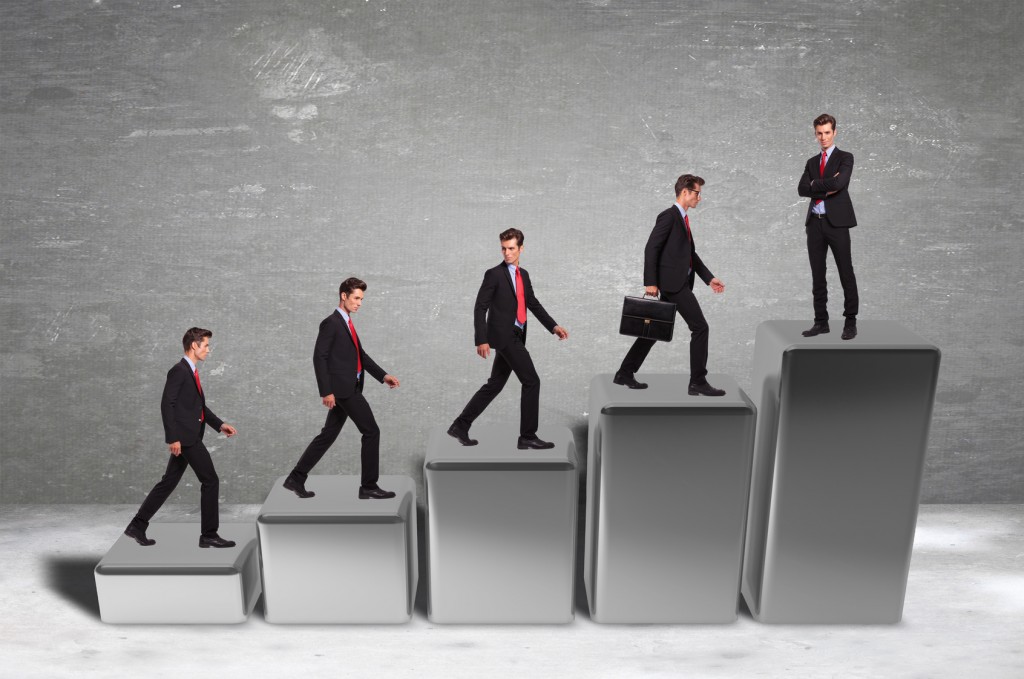 The majority of the 99% do not make $250,000 a year and live within the same confines of ordinary with similar needs but do so with $30,000 a year and unfortunately this amounts to nothing more than poverty as a luxury.

While many of you think that making $30,000 a year is a good starting point for someone in his or her late 20’s, I differ entirely. It is the foundation upon which no further bricks can be laid. The rate of which people’s salary increase is slower than the actual rate of growth in the country.

Since people see it as perfectly normal and see their larger goals as nothing more than to become the manager of their business unit or office, they simply aim too low, and as a result achieve their goals quickly and become complacent and comfortable.

The real problem is they stop pushing because it’s good enough for them and will only push when their circumstance calls for their need to push harder out of sole need.

You see, the 99% only understands how to be great when forced into a corner and therefore only need to push the boundaries of the impossible when their choices become very limited and their way of life is being threatened.

In context to entrepreneurship, the 99% functions only as conventional businesses understanding what it takes to offer a service or product and be rewarded for delivering on it. Very few people in the 99% understand that your revenue or your income does not define true entrepreneurship.

Now that we defined what the 99% looks like, lets go into what the 99/1 Rule really is.  As I said earlier, I coach many individuals who choose to make a critical mistake when talking to me.

They seek the solutions to their problems and often leave very satisfied after our conversations as they start realizing not the answers they seek, but rather why they can’t find them and giving them a better fighting chance of finding them. 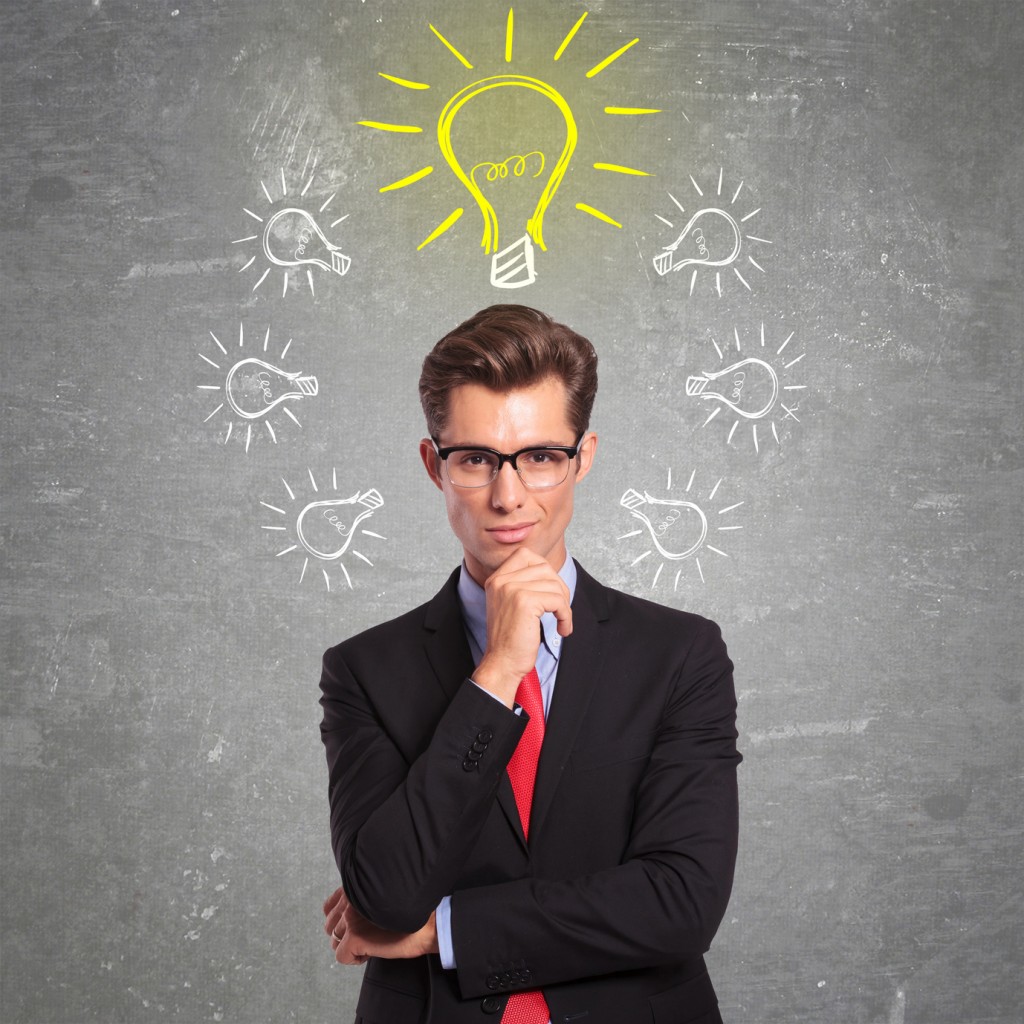 My 99/1 rule in entrepreneurship is quite simple. You can’t do what 99% does and expect to get where the 1% is. If you want to live the life that you dream of (often lived by the 1%), then you can’t expect to get there doing what 99% of those around you are doing.

While being an entrepreneur still is, being a business owner no longer can be classified as such and therefore the true meaning of entrepreneurship has evolved as well.

Entrepreneurs today, even in the tech sector, can still be classified as business owners or self employed, rather than true entrepreneurs partly because what used to be considered extraordinary is now the basic ordinary we have come to expect. It really takes an extraordinary action to recognize in a field deemed ordinary.

The 99/1 Rule can be reversed to get to the right place in your life and becomes the 1/99 rule instead.

If you can do one thing that 99% cannot, you will earn yourself the opportunity to join us.

As simple as this may sound, it is quite difficult, as you not only have to find what that one thing is, but you have to be willing to become very good at it and very fast, and then consistently stay ahead of the 99% who will try to catch up. 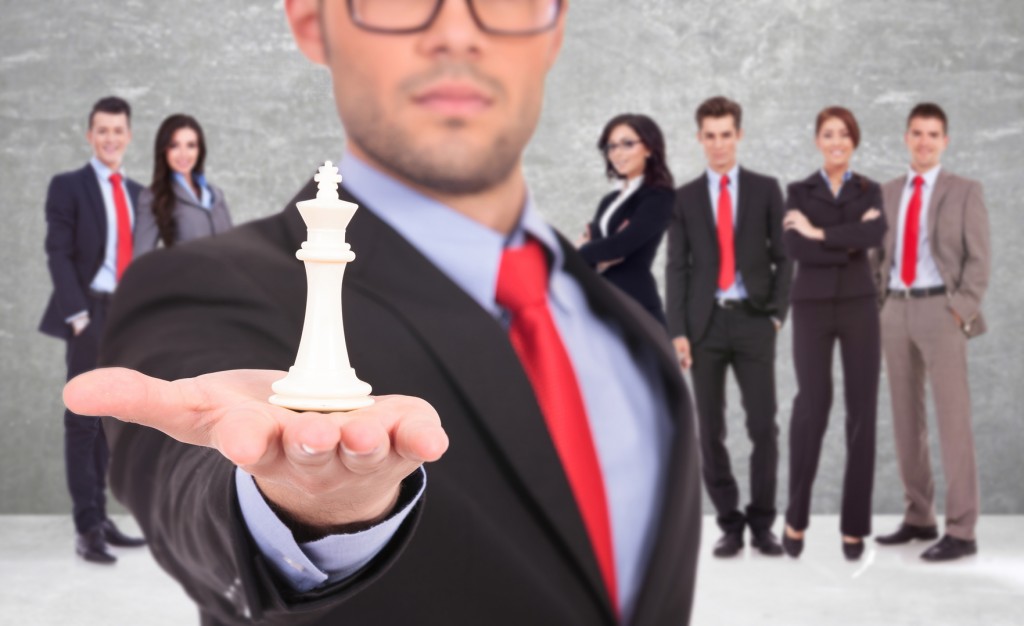 If you can do that for 10 years, then you have earned yourself the right to be called extraordinary.

The ordinary gives up after 3-5 years, the great may last 6-7 years, but the extraordinary never give up, which is eventually what makes them extraordinary and allows them to get there.

When you are extraordinary, you tend to focus only on what you control rather than what is going on around you, and what others are doing. You tend to focus on your ability to recognize your own weaknesses before others point them out.

You tend to believe you can do what others say you can’t, and more importantly, you work when others choose not to. You can be extraordinary and you can reach that next frontier only if you believe you are limitless and you understand how to tap into your own belief system and challenge yourself to heights others cannot.

I hope this has helped you understand how innovation plays into the extraordinary and why the true meaning of entrepreneurship is much more than self-employment. If you are still curious as to how to tap into your own potential, make sure to read the Third Circle Theory  and  save 15% with coupon code ‘coach991′.

One Response to The 99/1 Rule Of Entrepreneurship